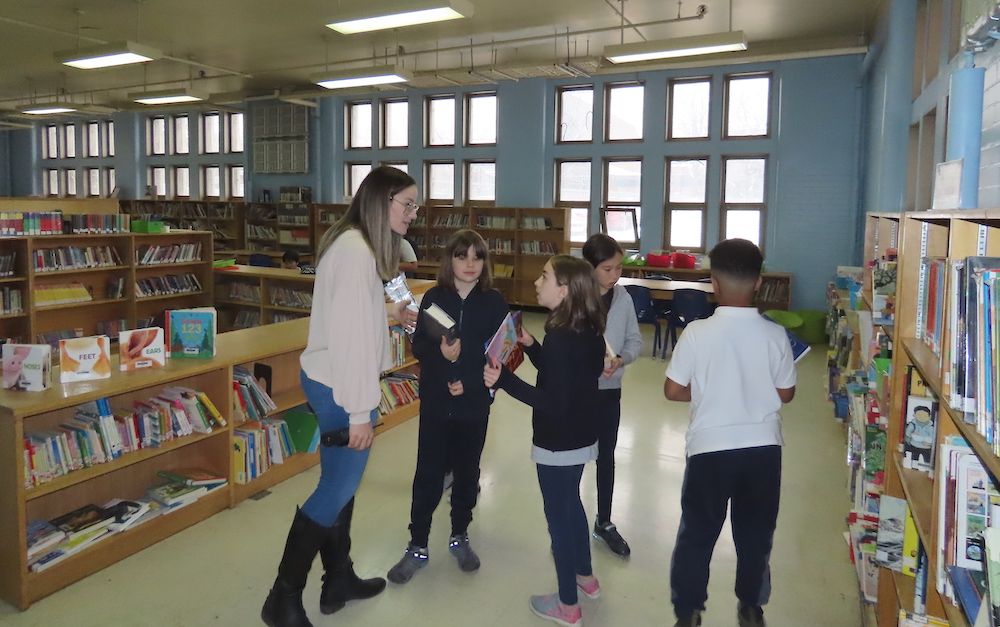 In a bright, airy space in Nesbitt Elementary School in Rosemount is the library, framed between pale blue walls and windows letting light in on three sides. Short stacks hold books at a height easily accessible by the elementary school-age children. There is a shift towards making the library space into a Library Learning Commons.

This is an ongoing process, explains Principal Nicholas Romano. “It’s something that never stops growing,” he says. “It takes into consideration the needs of the children and staff. It’s a place for people to learn and come together.”

Based on his experience in the transformation of the library space at Laurier Macdonald High School in St. Léonard, where he previously held the title of vice principal, Mr. Romano is a big believer in the Library Learning Commons. He said that space was considered like an additional classroom though not in the traditional sense – it evolved into a large, open space where students could come together to work on projects, play board games and have school events. At Nesbitt, he hopes teachers will use the library more often and integrate it into their lesson plans – he also hopes these younger children will see it as a place to engage in play.

One interesting architectural aspect of the Nesbitt library is the branching off of two smaller rooms from the large room containing the stacks. One, the “literary corner,” is a cozy area where story time takes place and where teachers bring in their students to do special activities. Bins containing literary activities and games, under a variety of themes, are available for teachers to either use there or take back with them to continue the activity in their classroom. There is also a computer room with desktop computers available for teachers to do a separate learning exercise outside of the classroom.

David Ramírez, librarian technician, joined the school as its librarian in November. His previous experience at a circulation desk at a public library and his involvement in a reading animation program with the Fraser Hickson Library’s MINIBIBLIOplus program has provided him with some first-hand experience in different library settings around the city. “In general, the vibe at Nesbitt library is that it is a place for fun, creativeness and imagination,” he says, “a place that reinforces school mission, where there is fraternity and where the students connect with others through the books.”

Mr. Ramirez witnesses the joy children have browsing and choosing their books and enjoys helping them find something when they ask. He sees the library as a place for both academic and personal growth. What first struck him about the Nesbitt library space was its size. He also said he appreciates the specialty rooms that branch off from the main area. 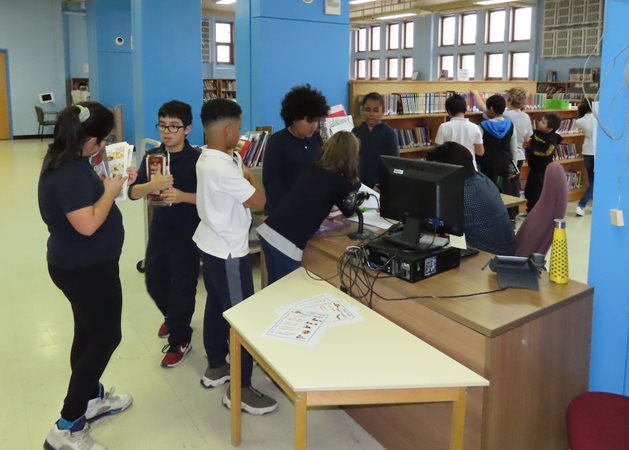 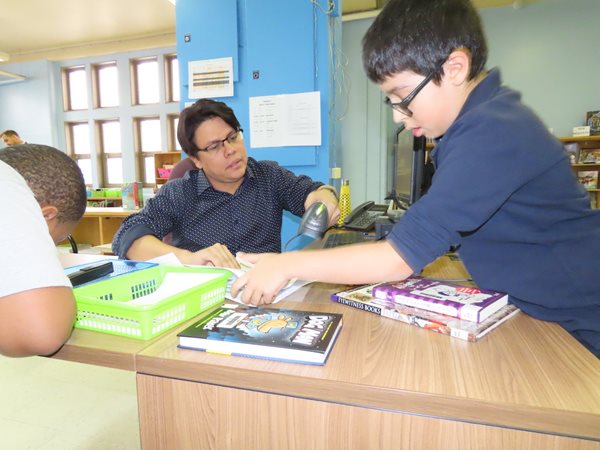 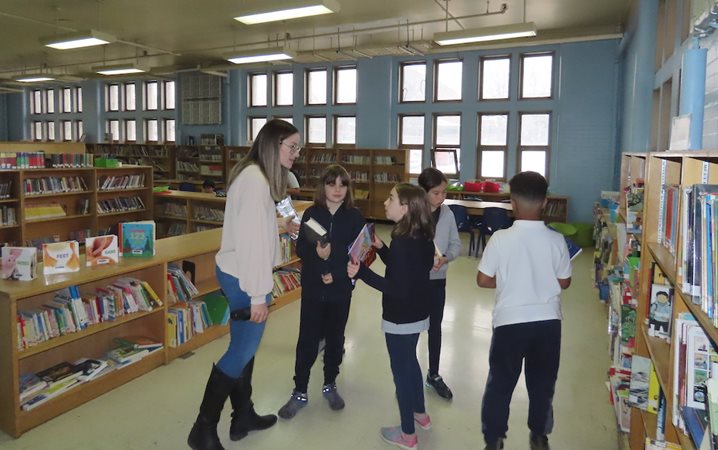 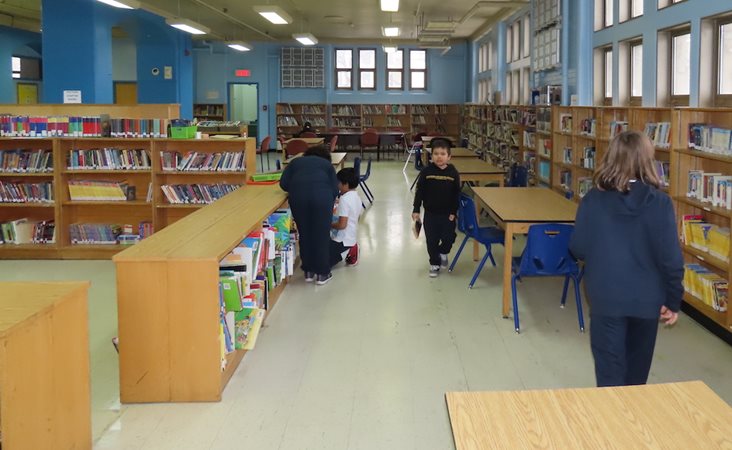 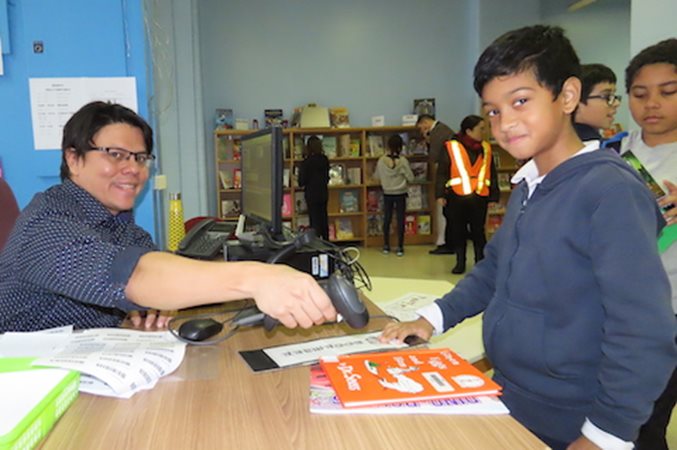 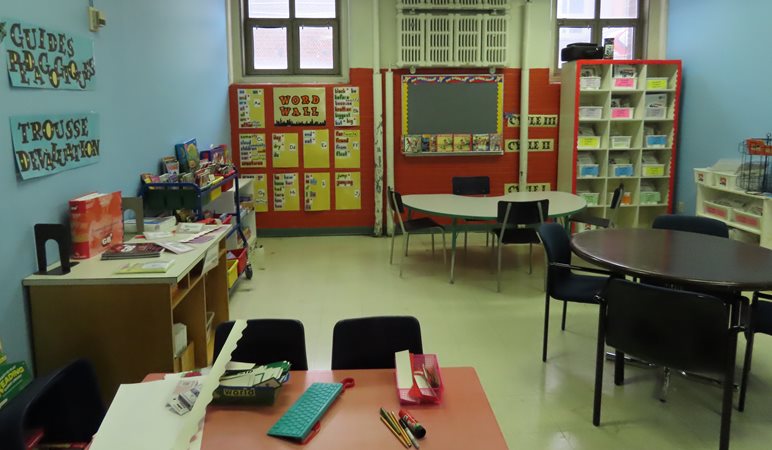